After an increase in issues over Chinese investments in the new FDI rules put a huddle to ANT Financial’s bid to gain a further stake in Zomato food. Now the food tech giant Zomato services app is now looking to raise the amount from Singapore-based Temasek. 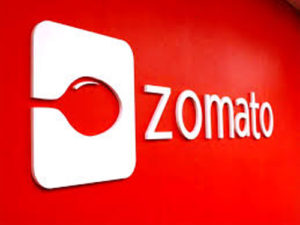 Singapore’s Temasek is in ongoing discussions with Zomato online food order to invest  in$100 million.

As people are aware of the developments, as previously announced an investment by Ant Financial has been delayed due to issues going-on between these countries.

Previously in January, Ant Financial, which is the world’s highest-valued FinTech company, and a most valuable start-up company, with a valuation of US$150 billion.

It is the largest institutional stakeholder in Zomato food delivery with a 26% stake, announced an investment of up to $150 million, of which only $50 million has been invested so far.

The remaining amount has been delayed due to the current anti-China sentiment and new foreign direct investment (FDI) rules.

26% stake was held by the Ant Financial in Zomato food

Apart from this If we see Hangzhou-headquartered Ant Financial is the largest institutional stakeholder in Zomato food delivery major, holding a 26% stake in the company.

The new policy mandates prior government approval for investments by entities based in countries that share a land border with India.

In 2015, for the first time Singapore’s Temasek,  invested in Zomato. They have always been in the mix to pump in further capital.

According to the tracxn, which is the research partner for Venture Capitalists and Corporate Development offices powered by the largest Startup Data platform tracking over 10m companies globally. told that Temasek holds a 3% stake, has invested Rs 310 crore into the company.

The Deepinder Goyal-led company was valued at $3 billion in January. The valuation was, however, similar to Ant fulfilling its commitment.

In India, policies are going to change due to current anti-China sentiments

India is very angry after a bloody clash on June 15 between India and Chinese troops at Galwan.  Amid the growing India-China conflict, yesterday the government take a decision to banned almost 60 Chinese apps to bring down people protest against boycotting.

Across the country, there are calls to boycott Chinese products and every trade. People are buring made in china goods and appliances. Even the union minister also wants to ban Chinese food in a restaurant.

Covid-19 has hurt both the profitable listing and discovery businesses as well as the food delivery arm.

The deal was finalized before this pandemic lockdown. But now the terms and the deals are renegotiated given the impact of Covid-19 on business operation.

India’s investment policies and competitive landscape with Amazon’s launch. Amazon app for the food delivery platform has also complicated matters for Zomato. “Covid-19 has hurt both the profitable listing and discovery businesses as well as the food delivery arm.

Even in a few days back when all the people are protesting against Chinese things and all Zomato also faced protests from delivery partners in some parts of the country, with Zomato uniforms set on fire, reportedly due to the company’s Chinese investors. 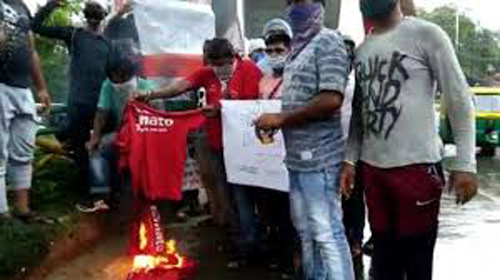 This is also a major reason to renegotiate the company’s fund-raising process and, include changes to the FDI policy announced in April with the Chinese Ant Financial company.

Zomato online food order app is a reliable source to everyone 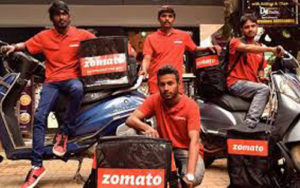 Over from last past few years, Zomato online food order app is so reliable source. From  Indians who are not used to using Zomato as well as foreigners to gather a list of good places to go out and have a nice time, it is a very helpful and trustworthy app.

Amazon in India to eliminate Single Use Plastic Packaging; June 2020

Garment manufacturers in India note a boost in the demand of nightwear in lockdown!