I hope you won’t forget Raj Comics Books. It used to print the same comics books that we used to read in childhood. You remember we used to borrow from our friends, on rent from book stores, and buy favorite ones and curiously tell to all our friends that we have brought a new comics book. Here’s some old comics of India. 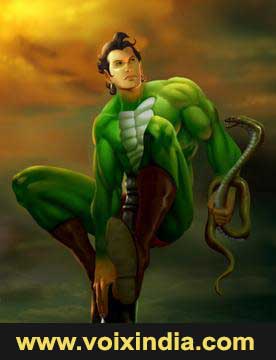 Nagraj (नागराज) – “Snake-King” is a fictional superhero appearing in Indian comic books published by Raj Comic and its character of old comics of India. Nagraj comics’ character is inspired by the Ichchhadhari Naag (as mythological) and Vishmanushya. Many of Nagraj’s fans believe that, over time, Nagraj comics have developed snake mythology of its own, which is unique to the popular Indian beliefs about snakes that are prevalent among the masses. You can read through Nagraj comics download pdf. 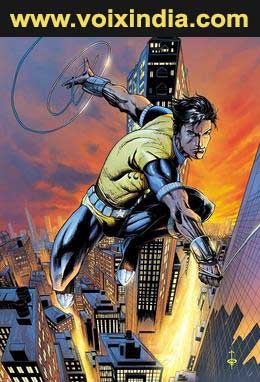 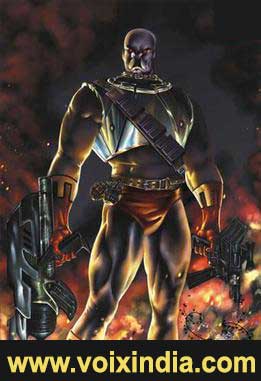 Doga (डोगा) is a fictional anti-hero character appearing in Indian comic books of Raj Comic publication and its character of old comics of India. An orphan, named Suraj influenced by an unpredictable past and cruelty in his life, results in hatred against the crime system in his entire life. Suraj hides his identity behind a dog’s mask to take revenge against the crime he has faced since childhood and the death of his people. He then sets out from his city to clean up crime and corruption, adopting a cruel and apprehensive vigilante named “Doga”. 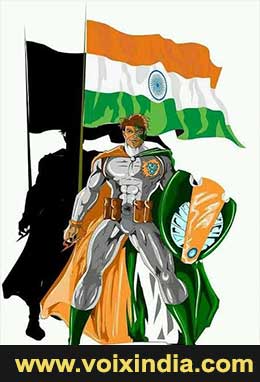 Tiranga (तिरंगा) is a fictional Indian patriotic character, appearing in the Indian Comic Books published by Raj Comic. Tiranga (originally named Abhay DeshPandey) have a secret identity. Tiranga which means tri-colour, his devotion to our nation, uses his advanced tri-coloured shield to protect the civilians and the nation from various criminal elements and those who spread hate and violence. Tiranga raj comics You can read through Tiranga raj comics download pdf. 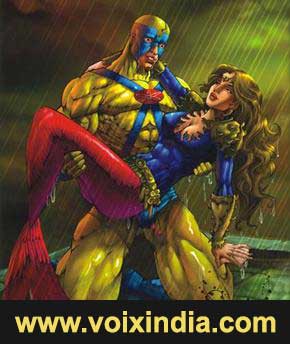 Parmanu (परमाणु) is also a fictional Indian superhero published by Raj Comic and its character of old comics of India. Parmanu used their super powers to split himself into atoms and fly to travel from one place to another and to reduce or increase his own size. The character is inspired from Atom. Parmanu got killed in the last series by blasting himself in space to save Earth. You can read through download pdf of comics. This is old comics of India. 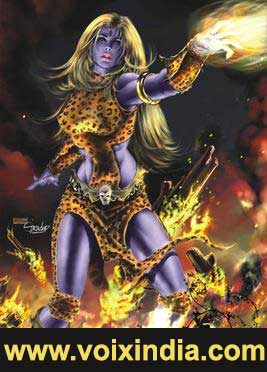 Shakti (शक्ति) is an Indian comic book woman character, published by Raj Comic Publication. Shakti have special powers include fire, an ability to turn any metal into a weapon and has a third eye. You can read through download pdf of comics. and its character of old comics of India. 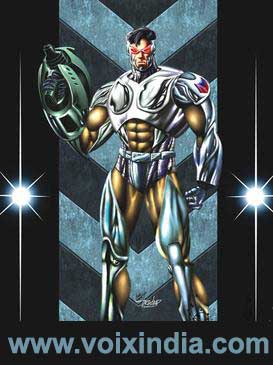 Inspector Steel is a Robbers Cop character in Indian comic book published by  Raj Comic. Inspector Amar lost some major parts of his body after an accident. In order to save his life, his brain was placed into a mechanical body; making him a cyborg. With the help of his friend, Professor Anees, Inspector Amar changed into Inspector Steel. You can read through download pdf of comics.

This book publication mainly publishes four types of comics; medieval fantasy, horror, mystery, and superhero comics. They have mainly predominant focus on superhero content. Their comics are usually published in Hindi, with only a few titles and special editions in English.  This publication is credited as being one of the leading comic book distributors in India.

You can download the Raj Comics app from play store.