A family saga with a supernatural twist, set in a German town, where the disappearance of two young children exposes the relationships among four families.

It is a NetFlix latest series with complex mythology that was knotty enough to rival lost.

The Dark Season 3 of Netflix’s latest series has been rated 8.8 out of 10 by IMDb.

The Dark first season introduced a small town of Winden situated beside a nuclear power plant, and like all fictional small towns. The Neilsen Family, which has five members Ulrich(Oliver Masucci ), Katharina (, Jördis Triebel), and their kids Martha(Lisa Vicari,), Magnus, and Mikkel live there .. Mikkel goes missing after the kids go near the caves to find a stash of drugs. Later, he goes on to travel to 1986 and grows up to be Michael Khanwald. In season one, Michael got married to Hannah and their son is Jonas (: Louis Hoffmann). In the opening sequence of the season, Michael committed suicide. Now, Jonas likes Martha who is technically Jonas’ aunt considering she is Mikkel/Michael’s sister.

The second season further complicated the plot and introduced other such new relationships. It took the audience further into the past in 1921. There young Noah, also known as Hanno Tauber, and a nameless guy are digging in the cave presumably to open up the gate long before the nuclear plant even existed.

There are so many characters and plot threads in this show that it is hard to follow each one of them without losing track of a few. Season 2 ended on the ‘Day of the apocalypse’, that is June 27, 2020

Dark’s final season does not deliver on every single thread, it does provide overall great suspense to the story. The final season is so big and different and new that it is hard to talk about its plot without spoiling something. This revolves around Jonas, who will try to correct the events that began on June 21 in Winden and eventually led to the apocalypse. The trailer of the series has highlighted the mysteries that have surrounded the little town including the time-traveling drama that has taken place over three generations. The final season of eight episodes will reveal all the hidden secrets in the fictitious town of Winden in Germany. 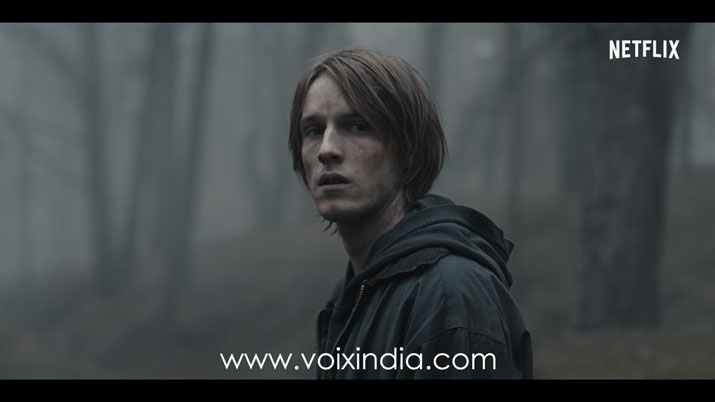 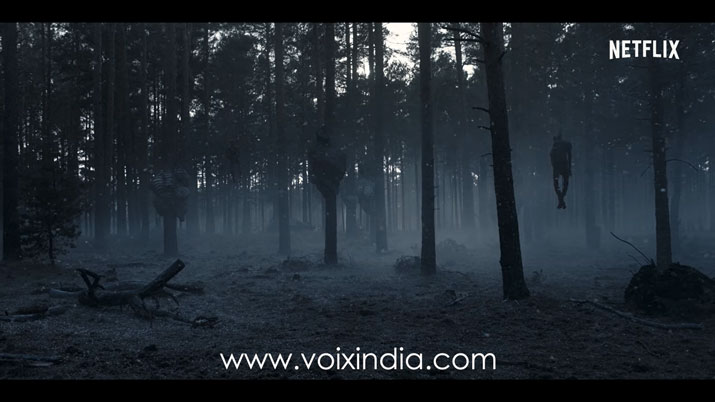 Right from the first episode till the last, it builds upon the concept of parallel worlds. The viewers can expect the series exploring more about love, human nature, nihilism, self-preservation, incest, time travel, inter-dimensional travel, the God particle, the apocalypse, generational trauma, and religion in the final season.