Delhi government on thursday ordered the closure of departmental stores selling wine and beer from friday, owing to irregularities.

The AAP government has sought time from Delhi high court to place its stand on the policy to again allow departmental stores to sell beer and wine. Deputy Chief Minister Manish Sisodia said the government has found irregularities in these stores during surprise inspections.

According to rules, these outlets can only use around 10-15% space for selling beer and wine, and the rest of space can be used to sell grocery items, a government official, who did not wish to be named, said. Earlier during the inspection, it was found that most of these departmental stores were using from 50-80% of space to sell wine and beer, which is a clear violation of excise rules, the official said. 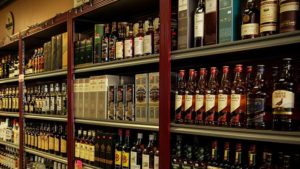 “Also, several other irregularities were found at these outlets”, according to the official. 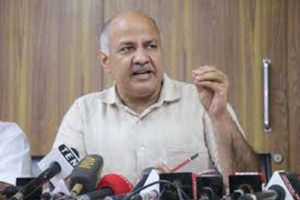 Amount recoverable by the government under the Delhi Excise Act, 2009.

Immediately after the government’s decision ,the excise department has started issuing orders to all the 125 department stores. According to a notice issued to one department store, the government has decided to withdraw all L-12/L-12F licences with effect from December 20. The notice said the licensee would be eligible for refund of fee paid in advance after deducting the amount recoverable by the government under Section 16 (2) of the Delhi Excise Act, 2009.

Plea was submitted to the High Court.

Appearing for the store, senior advocate AS Chandhiok and advocate Rushab Aggarwal submitted that there was alleged violation by only 41 licences yet the government had refused renewal to all the stores, impacting their business. 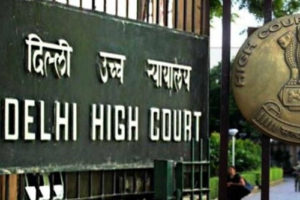 They also pointed out that starting every summer, such stores see massive sales for the next six months but this time three months have already been lost due to the Covid-19 lockdown. “The loss of peak season is resulting in extreme financial losses and consequent hardship to the petitioner,” the plea added.

The plea also informed the court that total excise revenue generated from sale of beer and wine under these two categories of licences was around Rs 170 crore for the government with a VAT generation of Rs 60 crore.

Time given to renew the licences: Justice Navin Chawla.

Justice Navin Chawla has accordingly given the government time till June 22 to convey its stand on a plea seeking direction to the government to renew the licences under the L-12 & L-12F category which are granted to departmental stores to sell liquor.