Wait is now finished. Yes !!! Chinese smartphone company, Xiaomi has launched its new Mi10 flagship range of smartphones in the country yesterday. Before its launch, upcoming xiaomi phones company has released it on online on Amazon e-commerce platform and confirms its availability exclusively on Amazon. Chinese smartphone Company planned its launching event and held digitally due to the COVID 19 outbreak across the world. The company is saying if the market reports are good, then the company is expected to launch Mi 10 5G smartphone along with the Mi Box model in India only.

The Xiaomi Mi 10 flagship smartphones are available for online sales from yesterday just after its official launch through their Mi.com website. Chinese smartphone company also revealed the sales of mi upcoming phones and offers which they are providing to attract the customers and boost their initial sales at the launch event.

Before launching, the microsite of the Mi 10 shows that the customers pre-ordering the smartphone will receive Mi Wireless Power Bank absolutely free, which is worth Rs. 2,499. Earlier, the Mi wireless power bank was also launched in India in march. 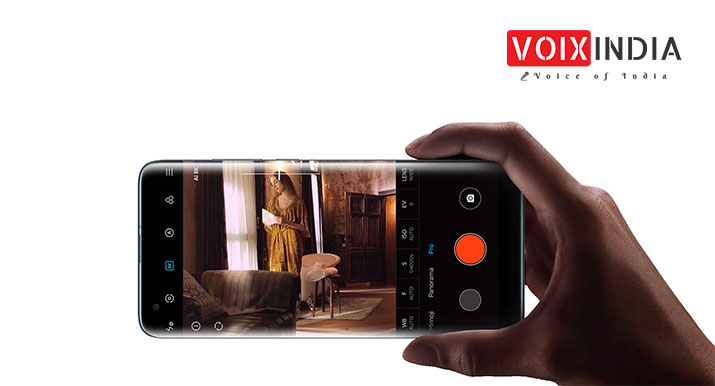 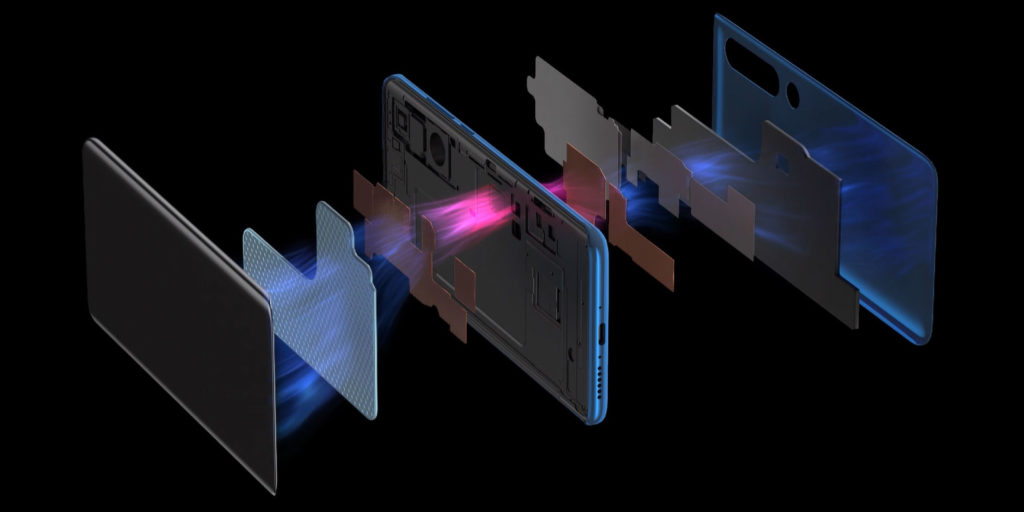 The company has officially announced the prices for the Mi 10 series yesterday during the globe digital launch. However, Xiaomi India Managing Director Manu Kumar Jain has already hinted the prices for the Mi 10 could be pricier than the devices launched in China in February, especially because of direct import, recent GST hike, and depreciating rupee. The Xiaomi Mi 10 smartphone was launched in China at a starting price of CNY 3,999 which is approximately Rs 42,800. The Xiaomi Mi 10 Smartphone priced at Rs 49,999 in India.